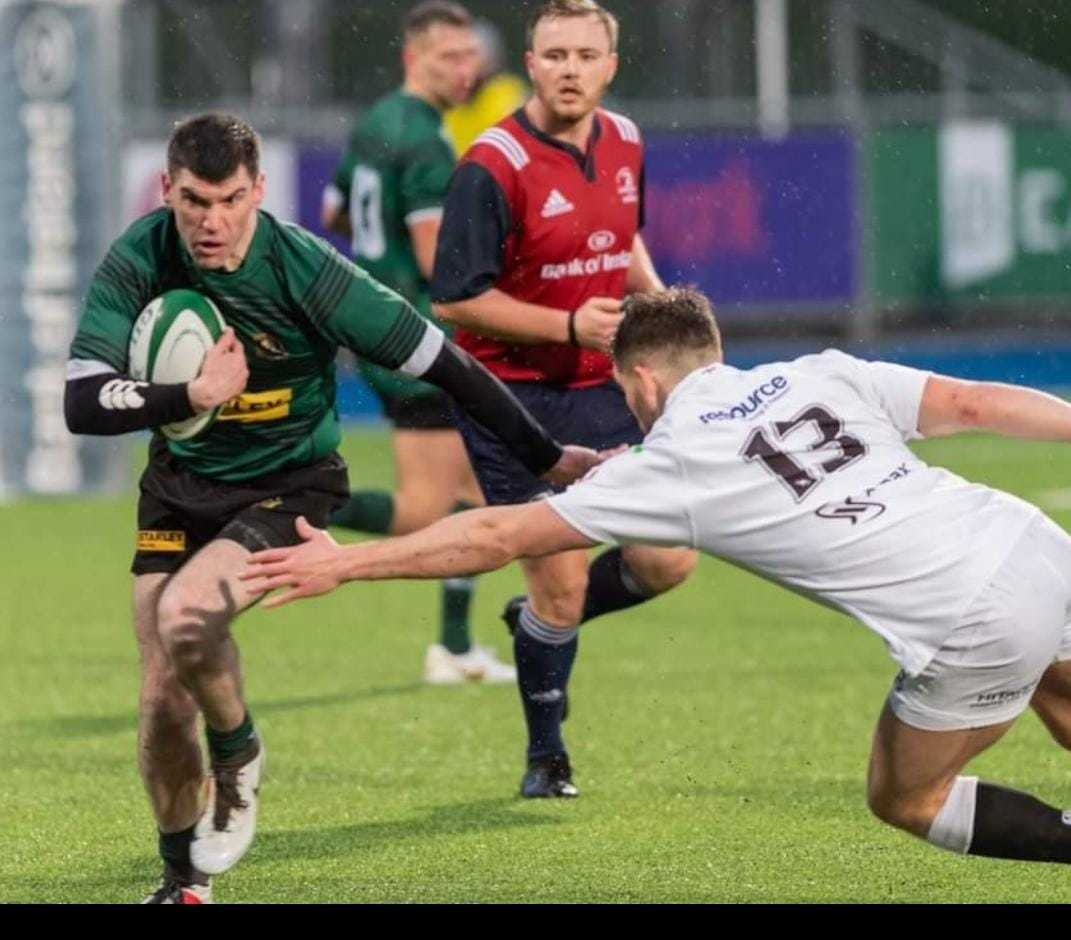 Published: over 2 years ago

We are delighted to welcome our newest referee Michael Forrestal to Naas RFC.
Michael will join our refereeing team bringing it to a total of 13 (Full ARLB and trial referees).

Michael started his rugby with the minis in Coolmine RFC before moving to Oughterard in Galway. His first visit to Naas RFC was while playing with Galwegians in an All-Ireland U16 Youths Final against Navan played in Forenaughts in April 2009.

An injury ended his playing career so Michael decided to try refereeing. Beginning in Connacht he started reffing that year and his talent was spotted as he quickly progressed to referee the Connaught Schools JCT Final.

2020, has been an exciting year for Michael who having being promoted to Assistant Principal at the Kishoge, has recently announced his engagement to his fiancée Ciara Byrne from Kill. During the year he was also selected for IPAS (high level refereeing programme) and in May was elevated to the National Panel of Referees.

We welcome Michael to Naas RFC and offer him our very best wishes for his engagement and his refereeing career.