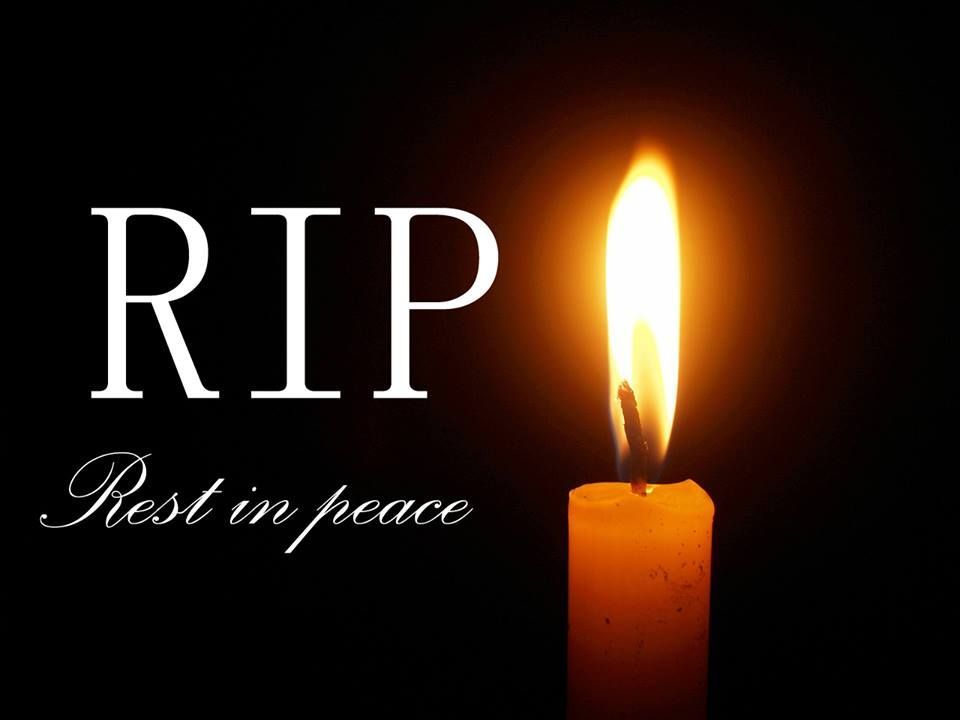 A note to advise on the death of Eileen Fanning (née Ebbs) wife of Declan Fanning who was former player and coach with Naas RFC.

Barry Brophy, President Naas RFC, the Members and Executive members extend their sympathies to her husband Declan and children Thomas, Darragh, Aisling, Shane, and the late Aileen and John Paul and the extended Fanning & Ebbs families and friends.
May she rest in peace.

The death has occurred of Eileen Fanning (née Ebbs)

FANNING (nee Ebbs) Eileen May 10, 2021 peacefully, surrounded by her family, while in the attentive care of the Cara Ward staff in St. Vincent’s Private Hospital. Beloved wife and best friend of Declan, proud mother of Thomas, Darragh, Aisling, Shane, and of the late Aileen and John Paul. Doting Grandma to Estelle, her little star, and sister of the late Brian. Very deeply regretted by her loving daughter-in-law Laura, Thomas’ partner Eimear, her sister Margaret, brothers Kieran and John, sisters-in-law Celeste and Lucia, nieces, nephews, relatives, friends, especially her friends in the St. Mary’s College RFC Community and her great neighbours on Springfield Road, Templeogue.

In following Government guidelines, a restricted attendance (50 persons) Funeral Mass will take place on Saturday 15th May at 10.00am in the Church of St. Pius X, Templeogue, which can be viewed on the following web link: https:Livestream.absentfriends.ie/EileenFanning. No flowers, please. Donations, in lieu of flowers, to the Irish Cancer Society. The Funeral cortege will pass by St. Mary's College RFC on Templeville Road at 11.30am en route to the Cemetery.

May she rest in peace

Jamie Osborne named in Ireland U20 squad for 6 Nations

Congratulations Jamie Osborne on your selection for the ...

A note to advise on the death of Nancy Plunkett (née Bran...

A note to advise on the death of Phyllis Flanagan (née Mc...

Well done Erin ou your selection for the Ireland Women’s...

A note to advise on the death of Barbara Holmes, sister o...