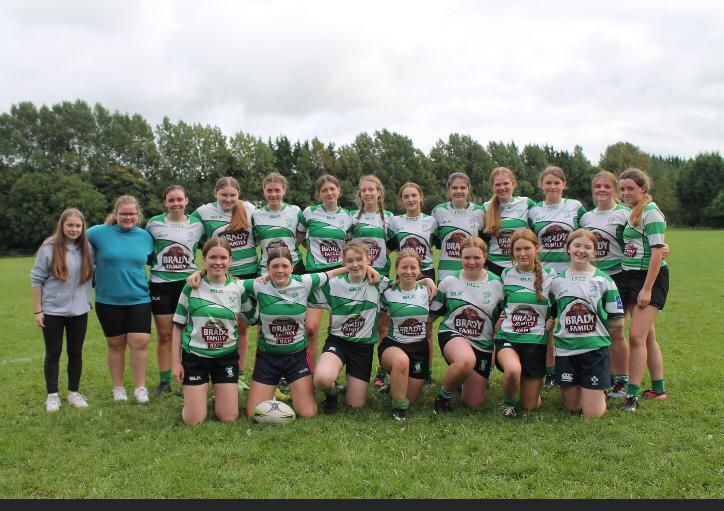 The U16 Girls are lining out against Wicklow RFC this Saturday in the Leinster U16 Girls Cup in IT Carlow. Kick off 1pm. All support would be welcome. The growth in our female playing members and the success of the teams on and off the field has been fantastic. These girls started out playing as a group as U12's with 4 players and now consists of a squad of 27.

The squad has been based on building a strong identity and culture on and off the pitch which welcomes new players within the group. The team has been well supported by parents and has a strong coaching team which has enabled the girls to develop their skills and grow as a group over the last few seasons. 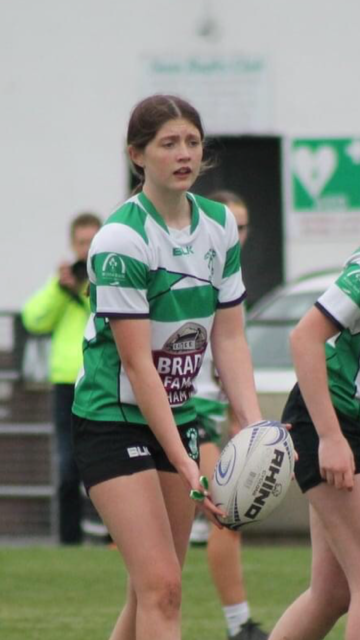 The philosophy of the team is to find a balance between forward and back play, getting the basics right, with the ability to adapt quickly in open/broken play. The squad aims to be the consistent, committed and agile in attack and defence.

The team has a great competitive spirit and have remained unbeaten at home over the last three seasons and are looking forward to the re-match of the Cup-final from two years ago.

Sophie Cullen - is the Captain for the match on Saturday and plays full back.

PATH TO THE FINAL.

A note to advise on the death of Rose ROE (née McHugh) mo...