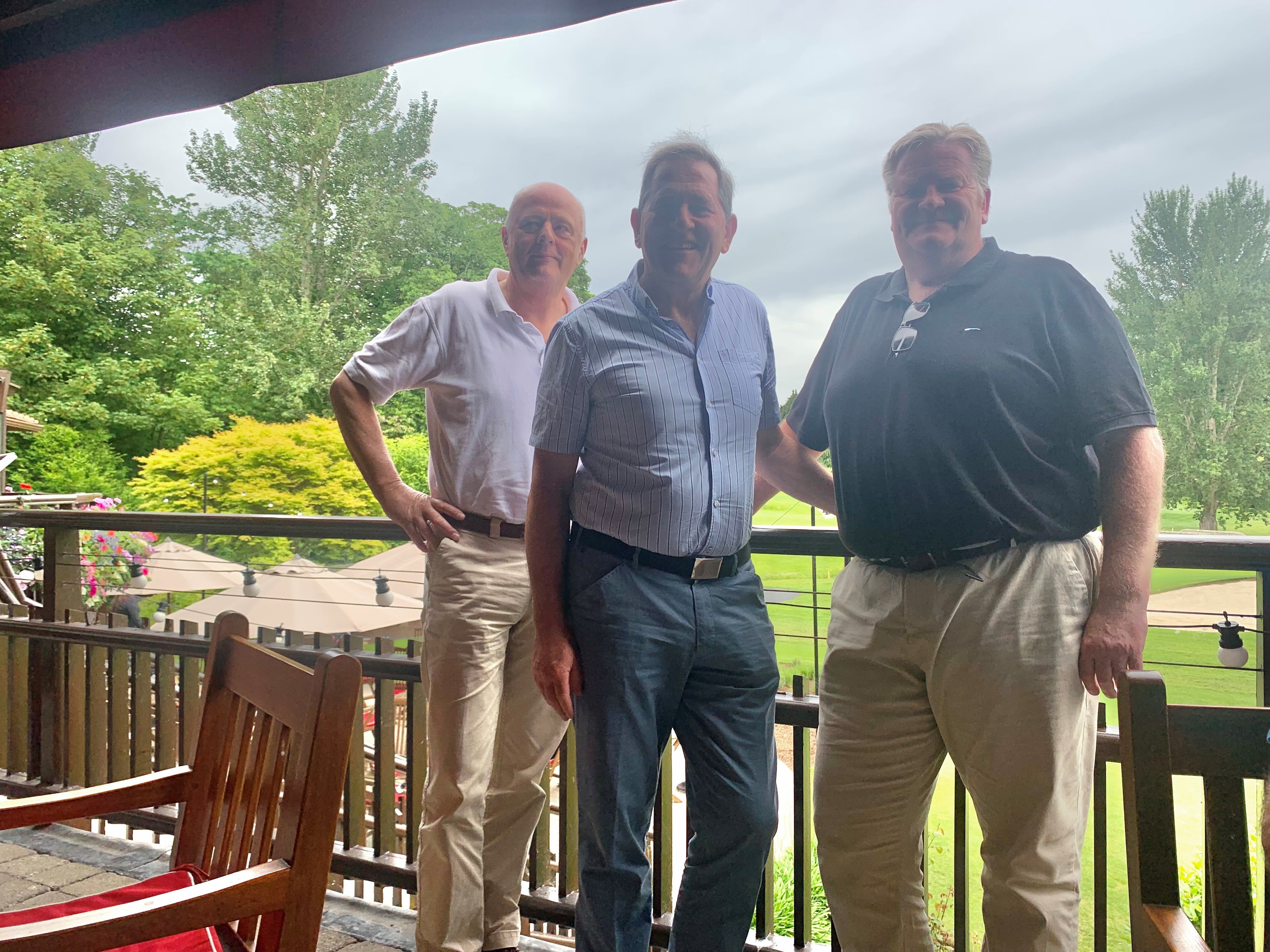 Naas RFC representatives were out in force on Thursday to represent the Club in the Lorcan Sherlock Cup - Played for by all the Senior Clubs in Leinster - in The Grange Golf Club. Pictured is Phil Kiely, Dermot Benn and Paul Lynch - also playing were Seamus Lenihan, Bob Bryan, JP Smith, Richard Brophy and Bill Scanlan. On the day the lads put up a good fight coming 2nd to Terenure RFC and beaten by 1 shot. Thanks to Brendan Lynch who sponsored the team. Well done lads!! 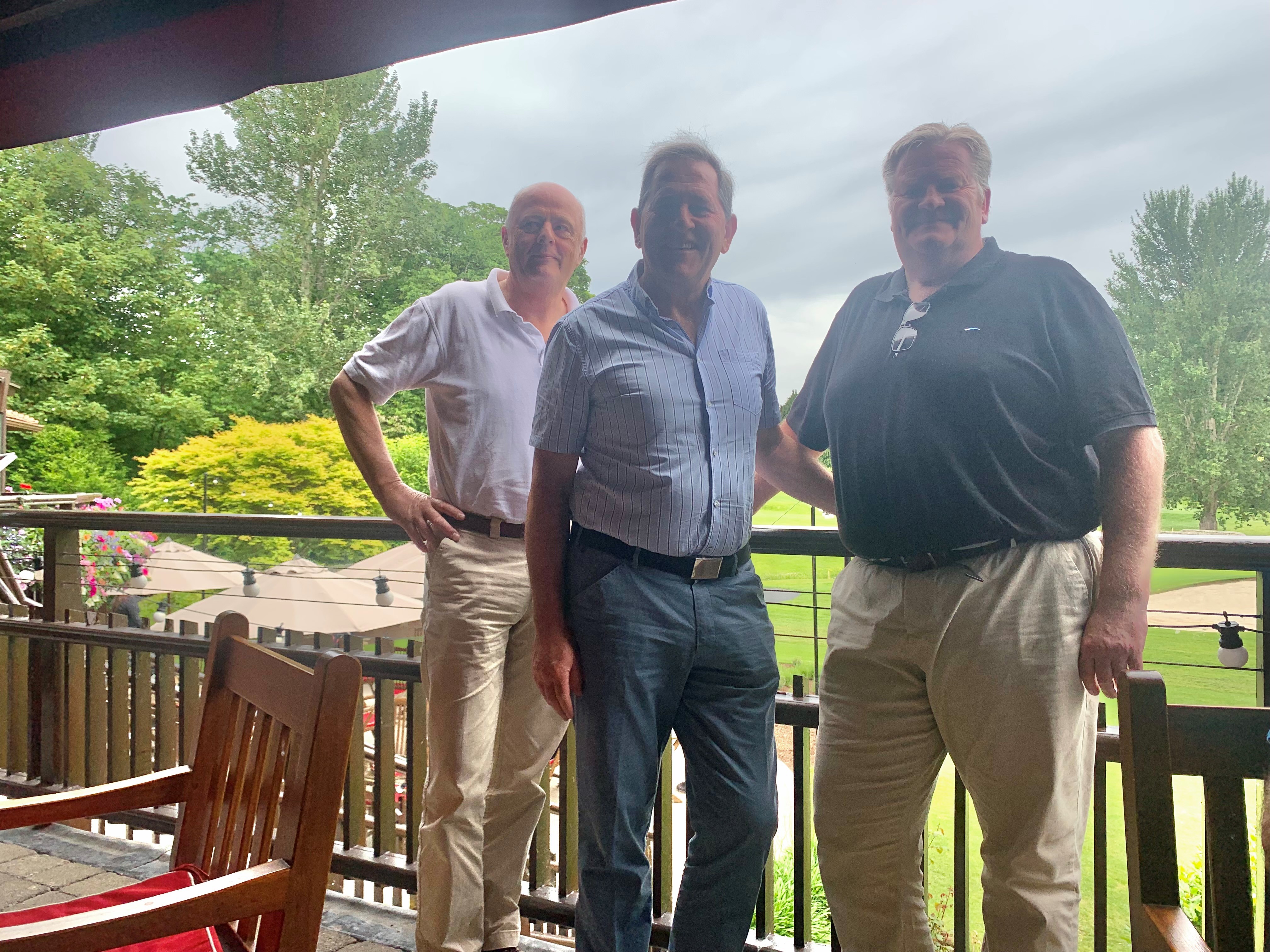