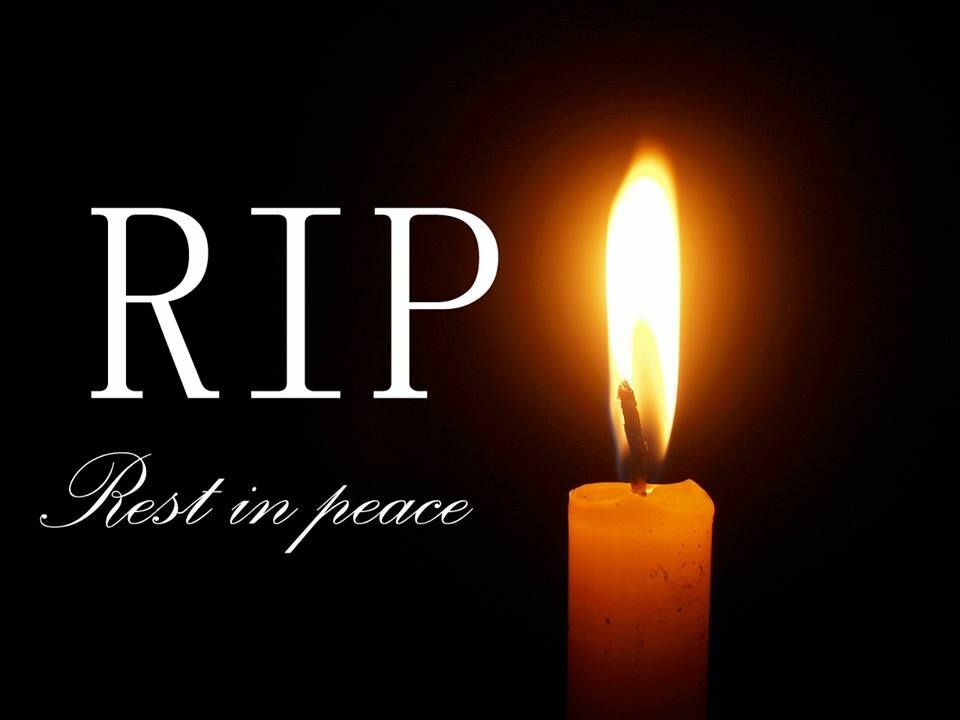 A note to advise on the death of former senior player Eddie O'Loughlin. Eddie's son Mark also played for Naas RFC and his grandson James is a current player with the club.

Paul Stapleton, President Naas RFC, the Members and Executive members extend their sympathies to his children Joseph, Mark, Jennifer, Rosalyn, Eamon, Celine and Ian, his sisters Phil and Anne and all their extended families and friends.

Reposing at his residence on Wednesday from 4pm to 8pm with Prayers at 7.30pm. Removal on Thursday to the Church of Our Lady and St. David, Naas arriving for 10am Mass. Funeral immediately afterwards to St. Corban’s Cemetery. Enquiries to Murphy Brothers Funeral Directors, Church Lane, Naas Ph: 045 897397.

The Funeral Mass can be viewed by clicking on the following link: https://www.naasparish.ie/our-parish/naas-webcam/

“May He Rest In Peace”

Best of Luck Orla and Sofia

Congratulations to Orla Doyle and Sofia O'Heinigh on thei...

We Need Your Help

Naas RFC are looking for a Club supporter to go forward ...

Katie lines out for Leinster U18's

Congratulations to our U18 Player Katie Halpin who was pa...

As we prepare for the new season - the Senior Management ...