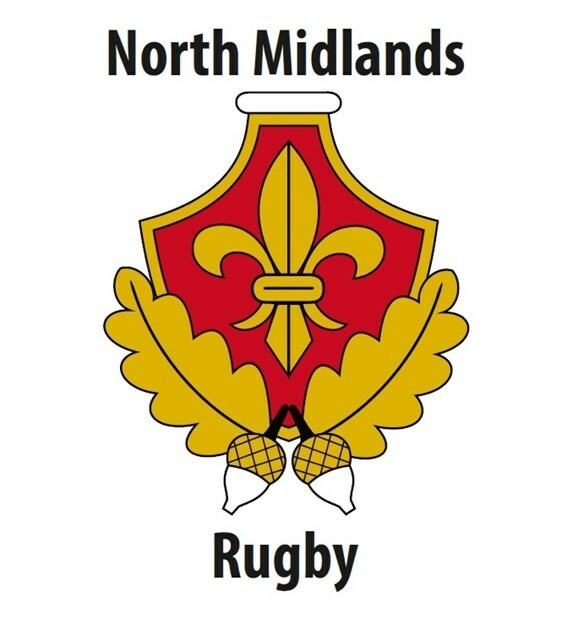 The Shane Horgan U16 Leinster Cup kicks off tonight (Wed the 31st August) in Cill Dara Rugby Club at 8pm. North Midlands Rugby take on Midlands Rugby in Round 1. The panel have been training as a Group since before the summer. We wish them well. Great to see such a strong Naas Rugby(Naas RFC) presence in the match day 23. Best wishes to Finn, Conor, Joshua, Cian, Charlie, Darragh and Liam. Conor Butler Captains the Team. #GoCobras 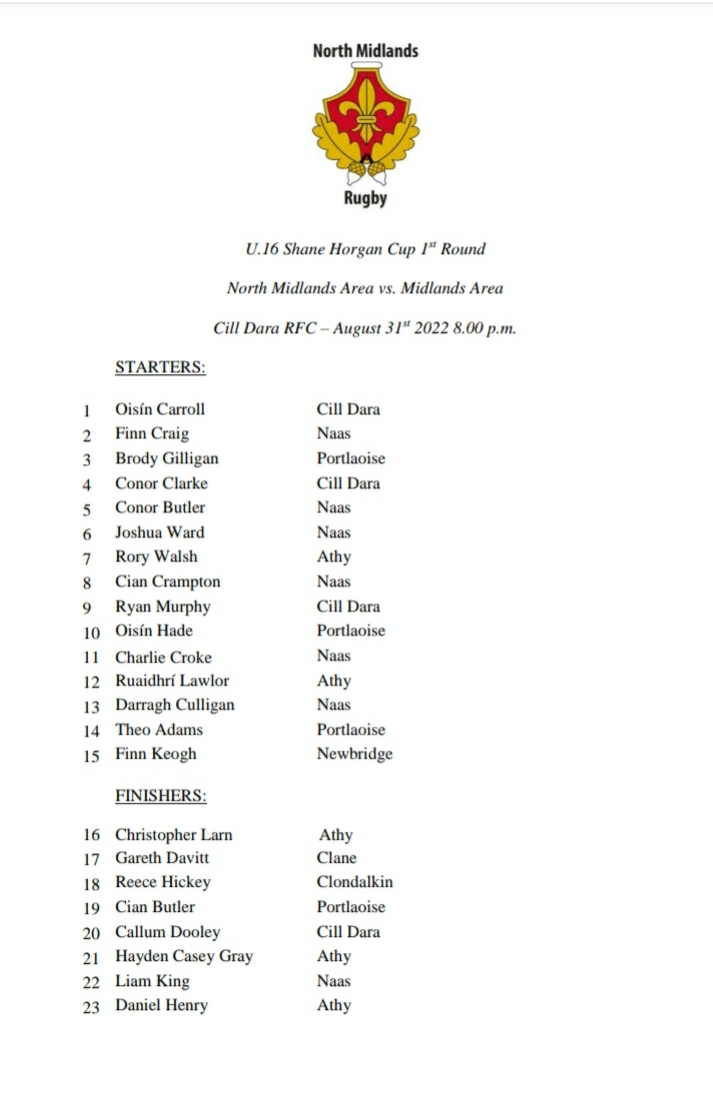