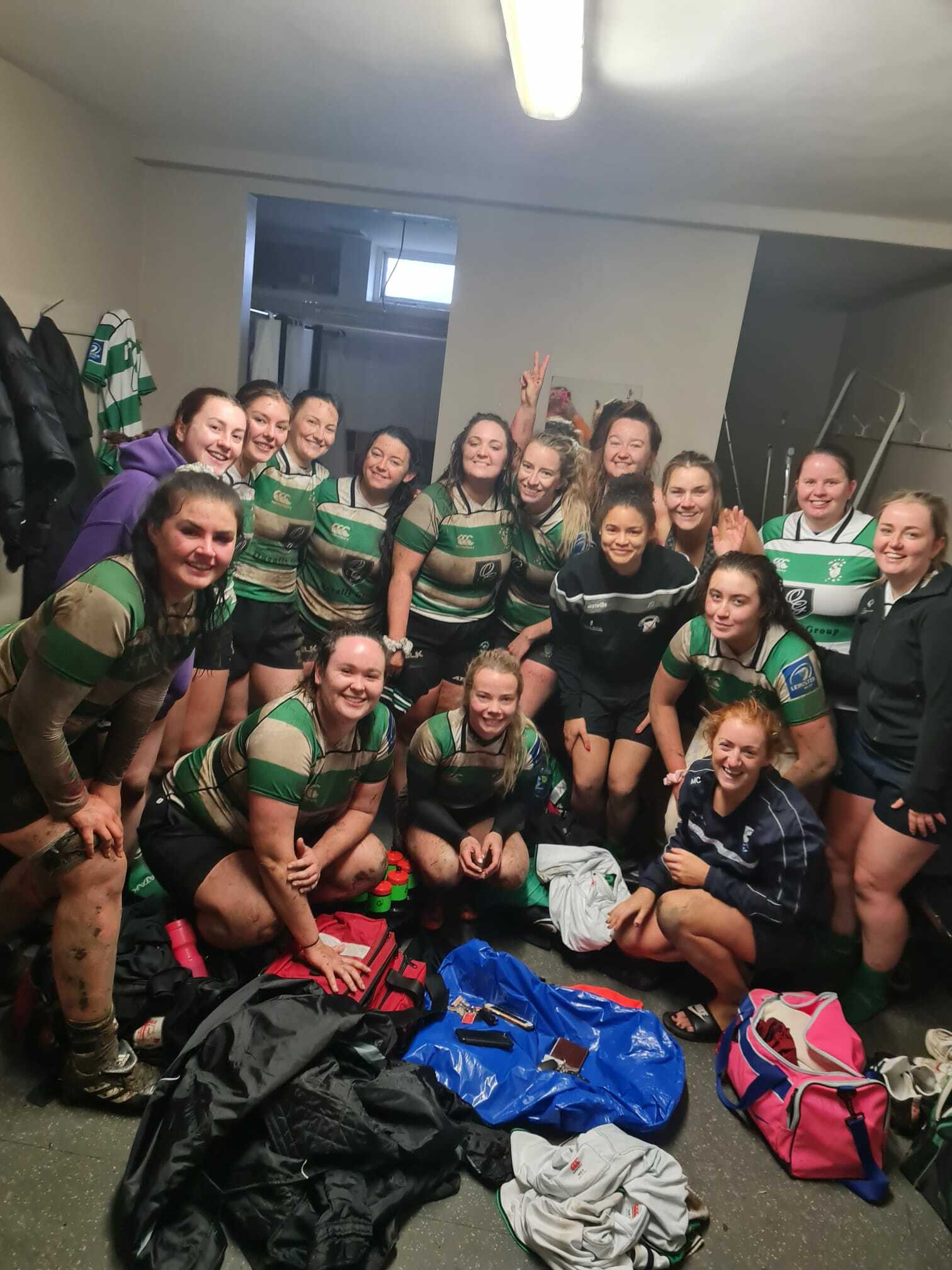 Naas women travelled to the inner city to play CYM in this Leinster League Division 2 fixture. The Naas team were probably strong favourites with four wins from five this season so far, versus the Dublin team whose only win came against Balbriggan in the first game of the season.

However, Naas found it hard to exert any dominance, due to the arctic conditions and strong defence from an experienced, physical CYM team. Despite their position in the table, CYM were able to field two inter-provincial players at 9 and 10, who helped keep Naas at bay for long periods of the game.

The match started well for Naas, who marched up the field on the back of a string of penalties against CYM. Inspirational Naas captain Clare Finn then led a powerful drive to the line, only to be held up a yard short. The Naas pack recycled well to Clane woman Molly Fitzpatrick, who showed great strength to crash over for the opening score after seven minutes. Finn wasn't able to nail the conversion, so the score remained five nil to Naas. 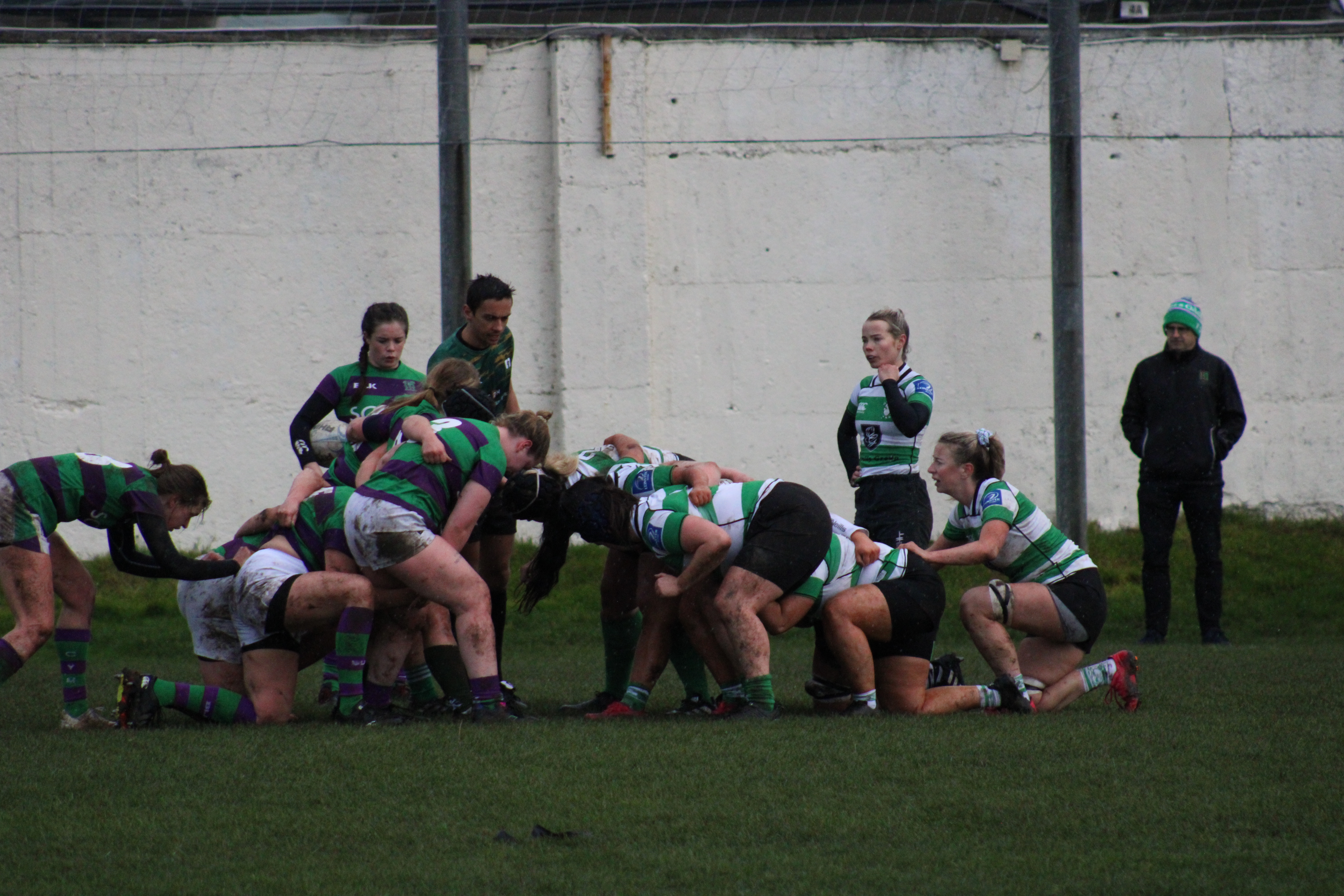 CYM came back well through their pack and played very solid, direct rugby which was perfect for the conditions. Naas showed great resolve to keep them out for long periods and the half finished with no further score.

CYM opened the second half with much more confidence, and the slow pace of the game suited their game plan much better than Naas. Naas were forced back to their line several times, and Naas out half Sheena Hubbard had to make a number of scrambled kicks to relieve the pressure. One of these kicks strayed infield, but an excellent chase by Molly Cullen forced the CYM full back to kick the ball dead over her own line. From the subsequent five-metre scrum, Naas number 8 Aisling Mahon picked the ball up and battered her way over for Naas' second try. A missed conversion by Clare Finn left the score ten nil with twenty minutes to go.

CYM again raised the intensity to force their way up the pitch and Naas indiscipline gave them a foothold in the Naas 22. Eventually, the pressure told and CYM crossed for a score from close range. The conversion was missed, leaving 15 tense minutes on the clock. 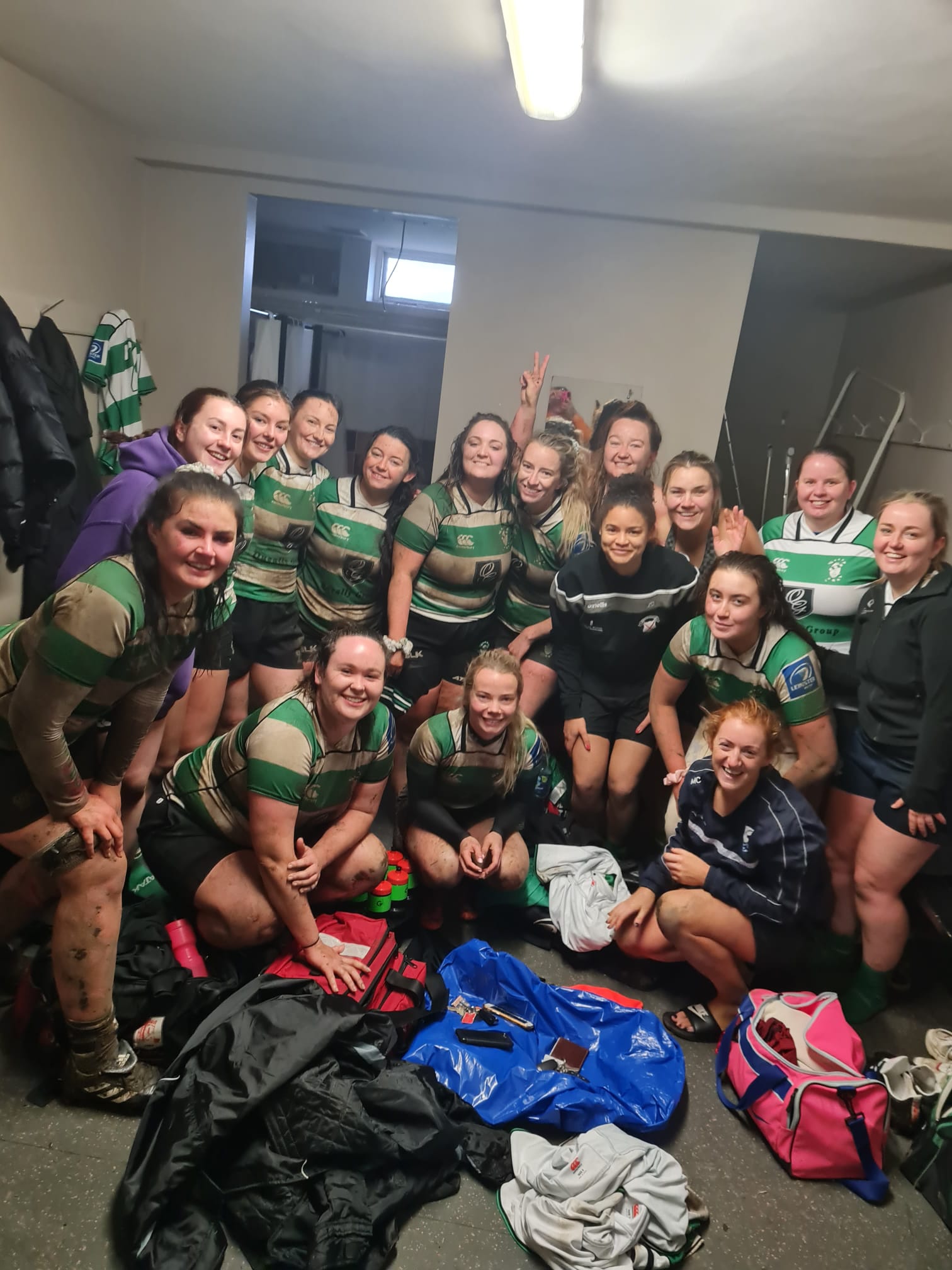 The pressure increased on Naas when mercurial scrum half Ciara Mckeown was sin-binned after a series of team offences. However, CYM failed to capitalise on the yellow card, and South African referee Ryan Deacon decided he'd had enough of Irish weather and blew for full time.

Naas women will be relieved to have come away with a messy win on an awful day in Dublin. Relief at the end was tinged with emotion as the Naas team says goodbye to stalwart Katie Hughes, who is leaving to go to Australia. Katie is one of several women in the team who have come through the U16 and U18 teams at the club and her skill, strength and unrelenting competitiveness on the pitch will be a big loss to women's rugby in Naas. Everyone in Naas wishes Katie all the best on her travels, and hopes she'll be back on the pitch soon.

The Naas women now lie second in Division Two with a game in hand on league leaders Mullingar. Next game is Portdara at home on Sunday 11th December, all support welcome.